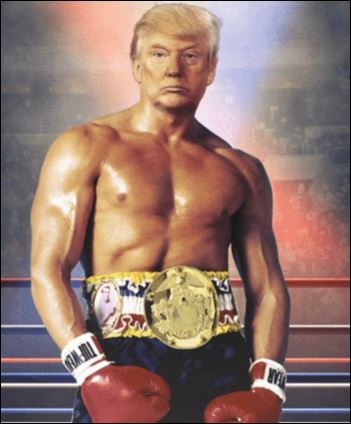 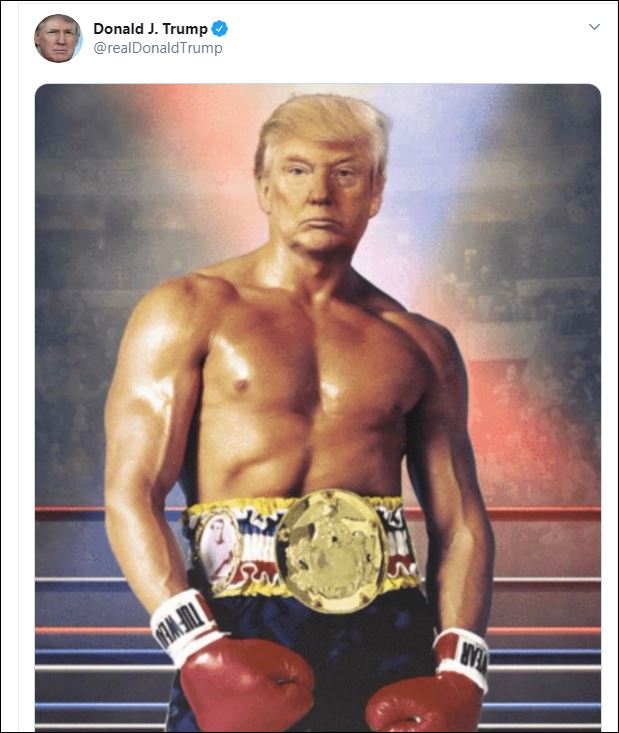 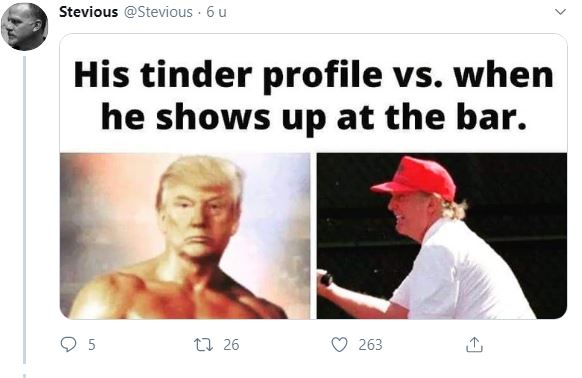 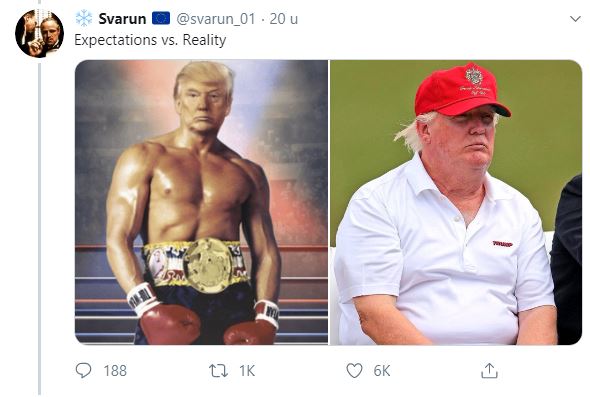 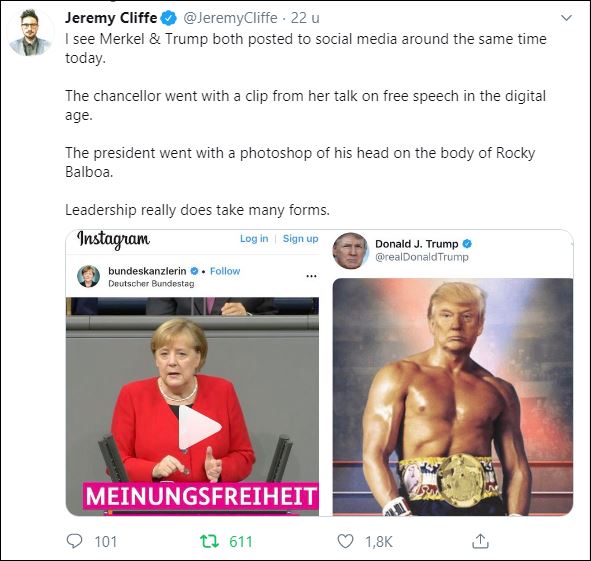 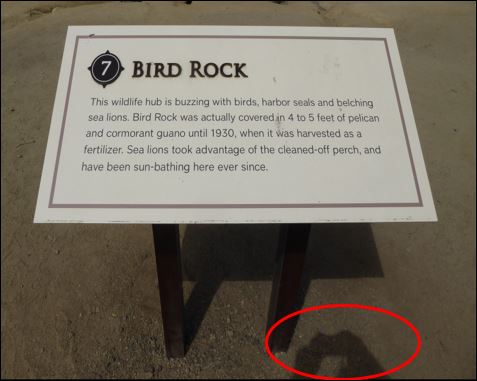 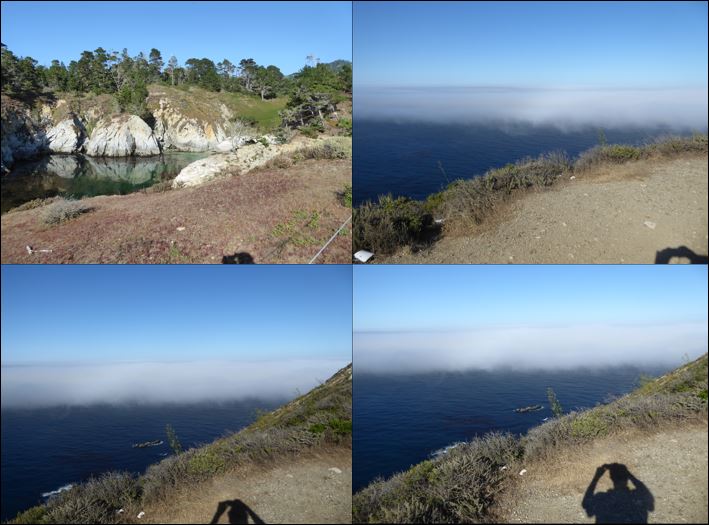 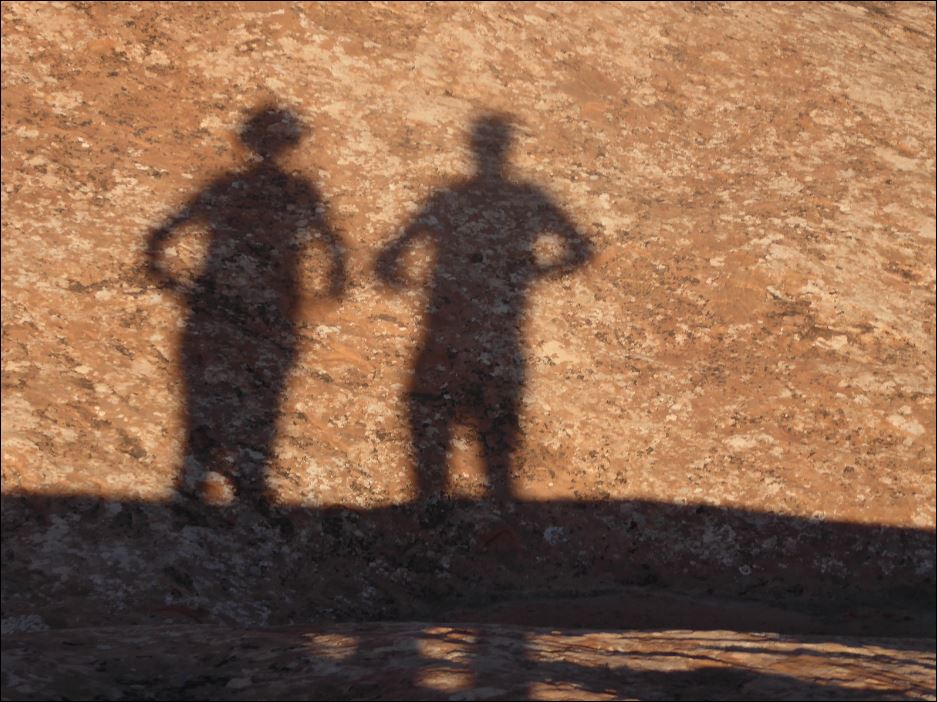 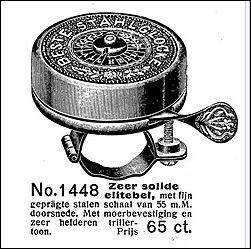 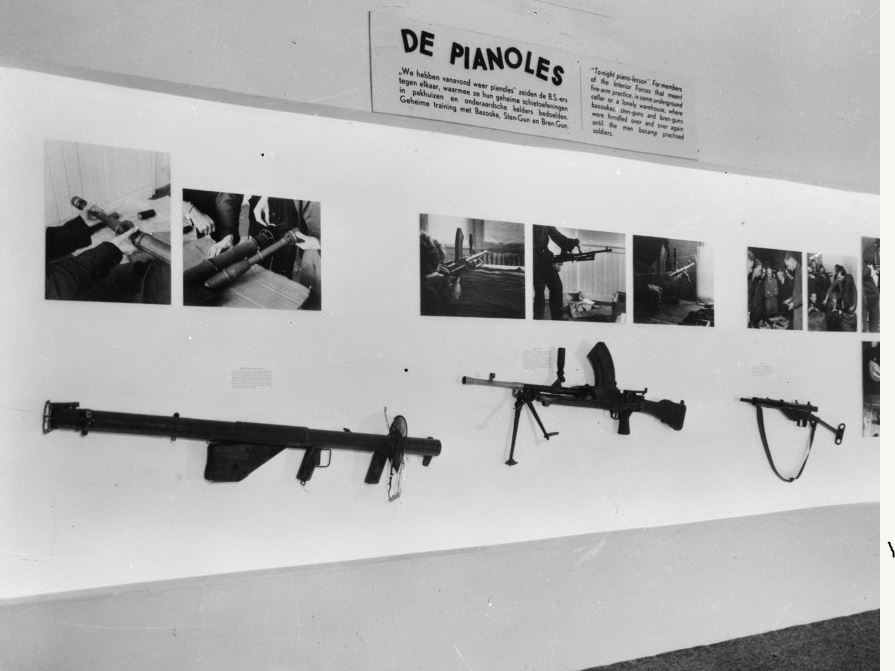 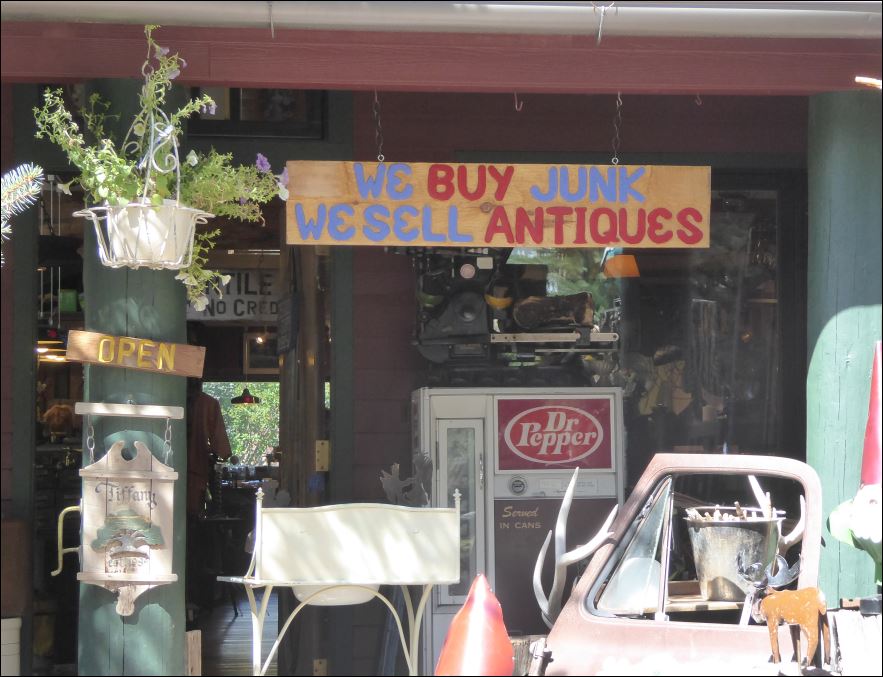 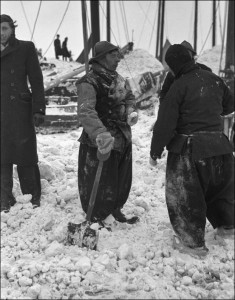 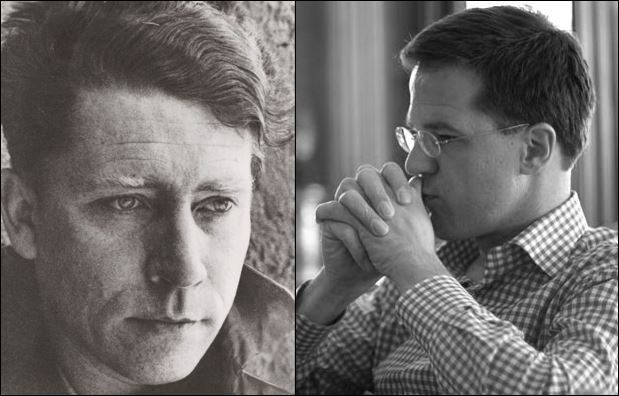 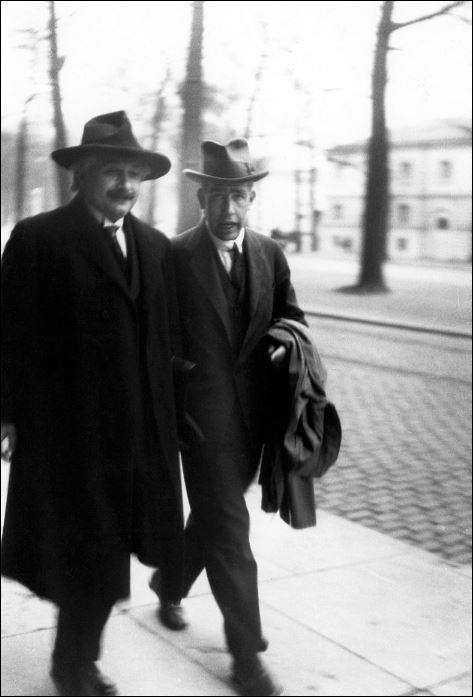 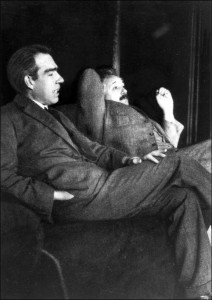 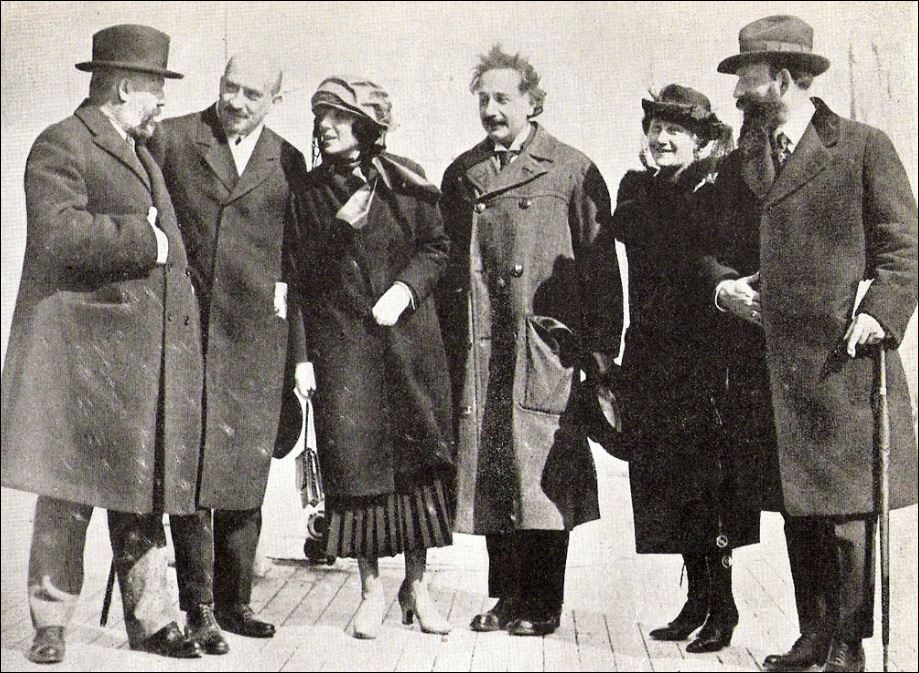 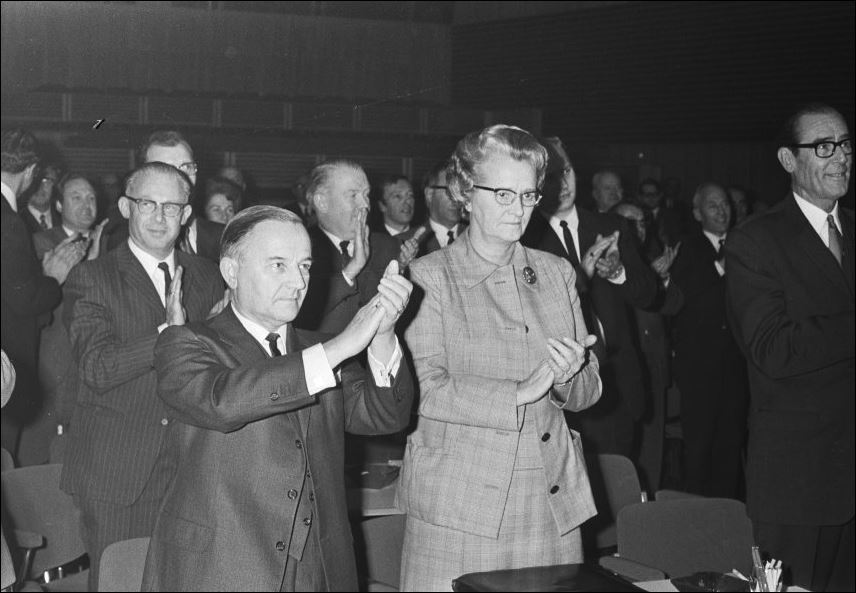 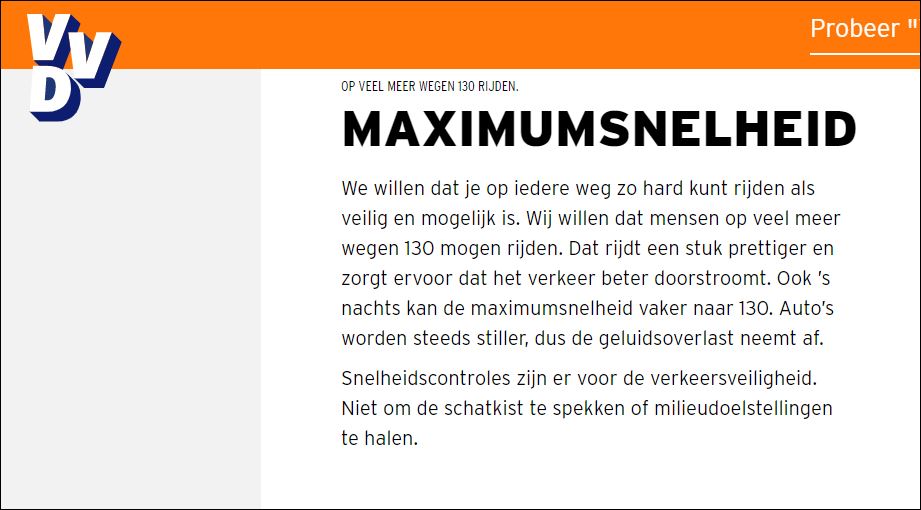 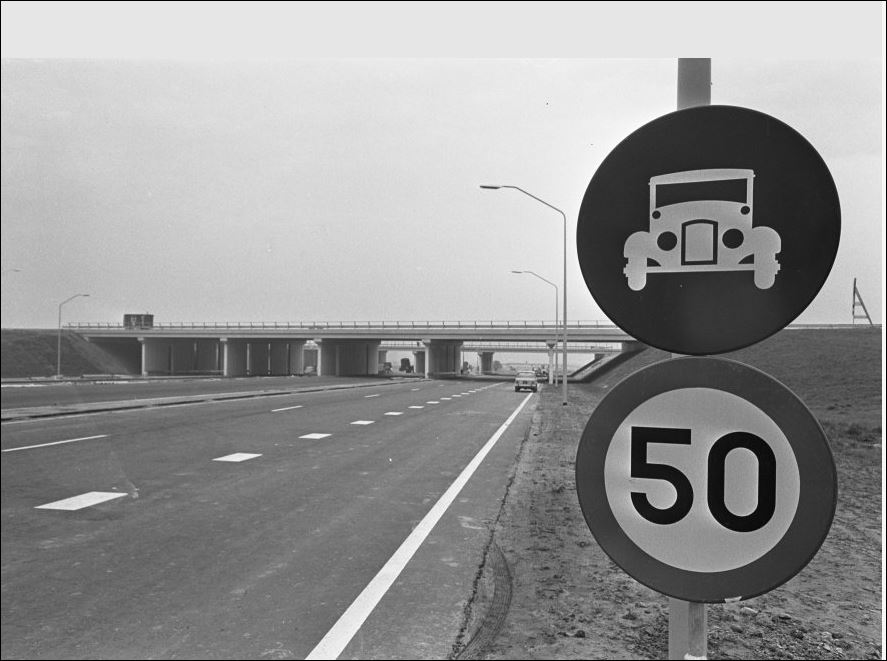 Boo @BermondseyBoo: We had to be interviewed by the scary headmistress of my school before I could be accepted as a pupil. Dad had a bad back & mum had just had a minor operation. So he spent the interview lying on the office floor while my mum could only stand up. Weirdest 45 minutes of my life

Kavalcade @kavalcade: When I was around 18, a friend of mine was going travelling and came by to say goodbye. After we had said our farewells my mum came running down the stairs, shouting ‘hang on Dan, you’ll be needing these’. She unfurled about 20 condoms. I still remember them hitting the floor.

TwoTonTony @TwoTonTonyTubbs: I was 19 and in the Guards (red coats, big furry hats, hang around royal gaffs, you know the ones). On guard outside Buckingham Palace with my Mum the other side of the fence waving at me and telling all the tourists “that’s my son, that one over there.”

alexander matthews @AlexanderMat: I was 17 and working at a supermarket late in the evening. It had started to snow. My mum phoned the supermarket to tell them I should not drive home because I was too inexperienced a driver to handle snow and she was coming to get me. This was announced over the tanno

Dolly @Seasidedolly: I was crazy about a boy at the visiting yearly fair. I hung around. Eyeliner & lipstick on. My mum arrived at the fair with her work friends, spat on a tissue & wiped my face clean in front of him.

Nic @TheNoisyTable: Grandparent story…hope it’s allowed. My grandad loudly farted on every single step in a department store. When he got to the bottom, he looked at the horrified shoppers and reassured them that there was no structural damage.

Alistair Coleman @alistaircoleman: Our car broke down going on holiday. Mum knew it was the alternator, having tried a self-repair before. Unfortunately, she told it to the AA man thus: “My husband and I had it off on the kitchen table three times”. He looked us three kids in the back seat and cried with laughter.

Sueveneer @sueveneer: It was the 70s and my dad (working class lad made good) rocked up at at a very posh restaurant. Was told jeans weren’t allowed so he took them off. There. In front of the maitre d’ & guests

Kate S @katesaunders13: When I got a school report saying I was always smiling and a pleasure to be around, my Dad wrote in the parents comments ‘are you sure you haven’t mixed her up with someone else “

David Gutteridge @dgutte: On holiday in Malta, my Dad took us all on “family walk”. 2 hours later, lost and with light fading a black helicopter appeared, hovered above us, shone his search light and the loud speaker boomed…… “you are in a military live fire zone”

Bernie @EnterpriseSBox: My mum walked me to school in full uniform at the end of the summer holidays as I started the last year of primary school.  Ignoring my mates on their bikes milling around in shorts and t shirts and the ominous quietness in the playground we turned up at the gates a week early.

mid life crisis@BitterPill74: When I married my husband, the Registrar folded the marriage licence and asked “Who wants to hang on to this?” My Dad a solicitor pipes up “I’ll take it, we’ll need it in 7 years for the divorce”

John Walshe @WalberryCP: Went down injured in a rugby match and saw my mother running onto the pitch yelling “are you ok” and “he’s my son”. It took me a decade to hold my head up in the club.  A decade later I went to tackle a second row and my fiancee yelled out “leave him alone, you’re too big”

Will Hide @Willhide: I was a room guide at Castle Howard for a student summer job about 25 years ago. A big notice said “do not touch the piano” on top of the Steinway in Grand Ballroom. One day I turned around because a bloke had leaned over the rope & was playing “Chopsticks” on it – it was my Dad.

Scotty @scottfish75: Not in front of me, but my dad turned up to a parent-teacher night wearing a purple silk shirt and leather trousers. He then proceeded to tell my teachers I wanted to be an astronaut. I didn’t.

Caroline L @Caroline_Lno1: My mum’s kitchen didn’t arrive on time. So she took me and a loudspeaker down to the local MFI to shout about it to all the customers.

Miss Konstantine @giftedHKO: Was at a local nightclub and it was past my curfew. I was cutting shapes on the dance floor when the DJ stopped the music to announce ‘Helen, your mum called and you need to go home’

Dollyday @welovepampering: Similar to your story except I was 15 and in a club.  My grandad decided to come and get me. Even worse, he got the DJ to call out my name and say ‘your grandads here to pick you up’.

Helen Raw @helenraw: Went to my 1st under 18’s disco in an over 18’s club on condition Dad picked me up. I was 16 & agreed so long as he parked round the corner to not embarrass me. He turned up, right across the road wearing a deerstalker & a superman cape waving & yelling ‘coooeeeee I’m here Helen 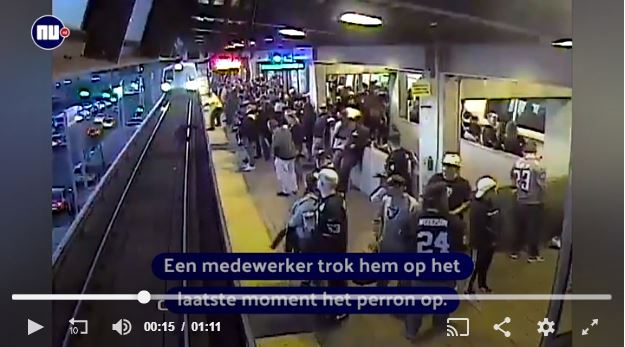 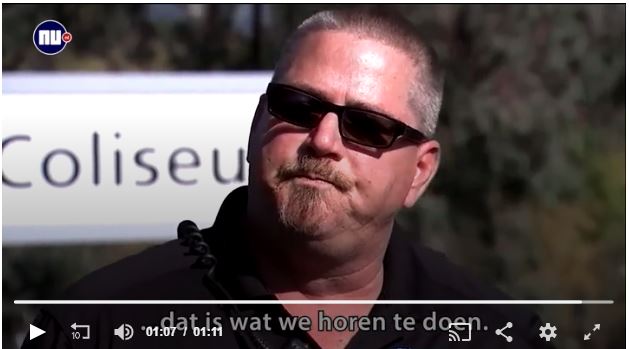 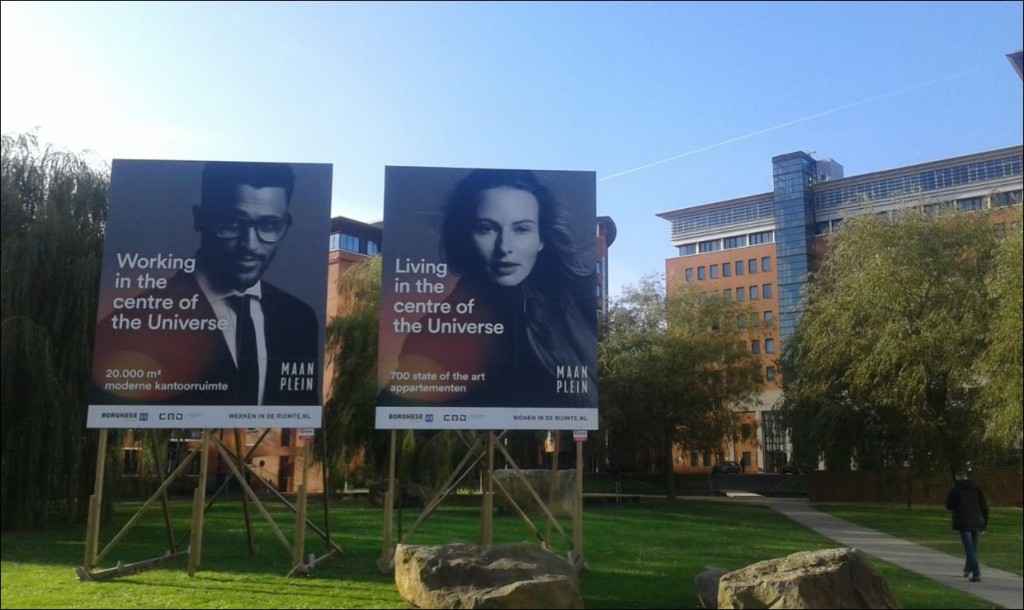 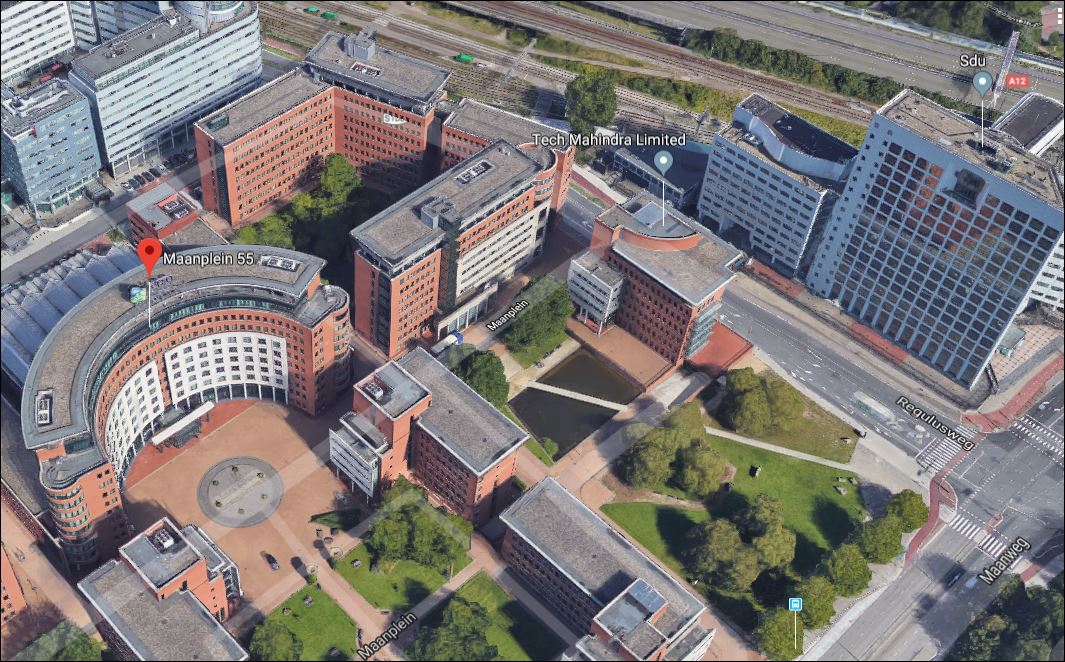 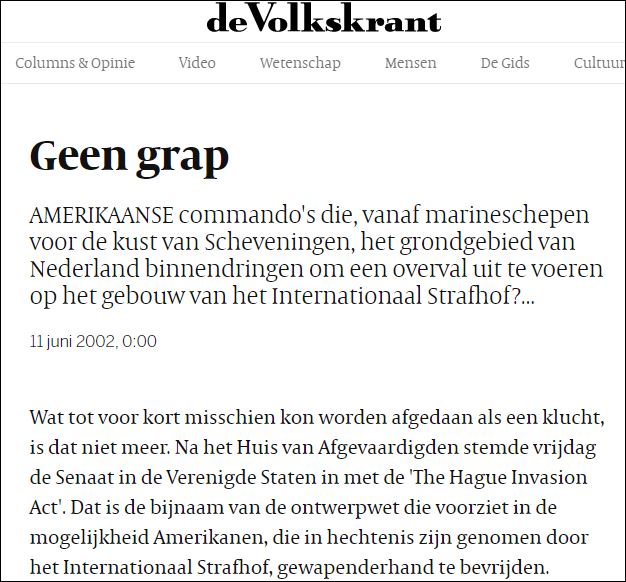